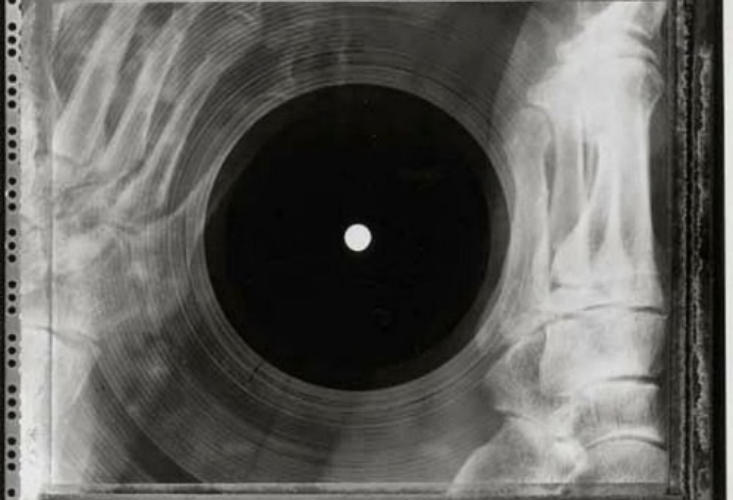 I have been exploring John Gardner’s concept of Narrative Distance or psychic distance recently. He includes it in his section discussion common errors by writers in ‘The Art of Fiction’, but I have found useful throughout my writing, both as something to be aware of when reviewing drafts, but also as a device to be aware of and control during in the initial writing.

His concept of psychic distance is essentially the closeness of the narrator to the action that they are narrating; how much the narration is in their head, so to speak, and its importance is that

His examples of different levels of psychic distance are:

Obviously, the psychic distance is reducing as you go down this list. There is a shift to second person in the fifth in these examples but this is not inevitable. Similar lists can be devised with all in the first-person. In this, the lowest position is a stream of consciousness.

Using a photographic analogy, the psychic distance can be considered similar to focal length; you can observe a scene from a close-up view, or you can be a distant telephotographic perspective. But it is important to be aware that there are other elements buried in this concept. There is also the degree of participation in the action – they can be a non-participatory observer, or a heavily involved participant. Ontop of this, there is the interpretive level – if they are closely involved in the action they may have little power to analyse and understand events. There is also an emotional closeness. Gardner does not separate these elements out, but I find that there can be an advantage in this. Each can shift independently.

Gardner’s concern is about sudden shifts in psychic distance, but this does not mean they cannot change. It is a matter of being aware when you want this shift and you may want to control the change and shift it gradually. If you want to trigger a sudden shift, it may be more effective to provide a trigger – some reason in the narrative, or just a clue to the reader that the change is happening.

My current project is an epistolary novel based on a divided family in Malaya and England. A problem with letters is that they impose restrictions in terms of interaction – and their communication is divided by time as letters went by sea. By consciously manipulating psychic distance, subdivided as I have described, I set up a call-and-response between the correspondents, either accepting or rejecting level or pattern of levels offered. Whether Gardner would recognise this as his original concept, I don’t know, but for me it works.

Often the body of a letter will start with a fairly distant description of an event, but will then get drawn into their emotional response to it. The respondent will then respond at that close level and try to draw the level back, diffusing the emotion.

An important element in a novel is the controlled release of information, and the exchange of certain types of information will only occur at the appropriate level.

I am using letters between the three daughters and their parents, and for each of them I consciously set patterns of psychic level and the jumps in level as defining character.

A letter is interesting because it makes you think about these levels, and often sometimes the correspondents are trying to shift each other’s level, either getting them to engage more closely with events around them, or drawing them back when it gets too close to be comfortable.

To summarise, there are, for me, the following elements which can be buried within psychic distance:

It can be advantageous to separate these out, and manipulate them independently, and thinking about and analyzing them.

I am not trying to push my interpretation of this generally, but I would advocate reading Gardner, and more generally around this subject and see how other people have interpreted this, and working out what is useful for your writing.

It is also worth reading Genette’s Narrative Discourse and checking what he says narrative or diegetic level and being clear on this in relation to psychic level.

To read further about psychic distance, see John Gardner – the Art of Fiction,

Emma Darwin’s blog – This Itch of Writing discusses this in a number of entries. 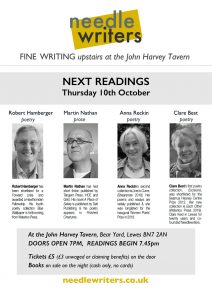